The Lowdown On Uptalk 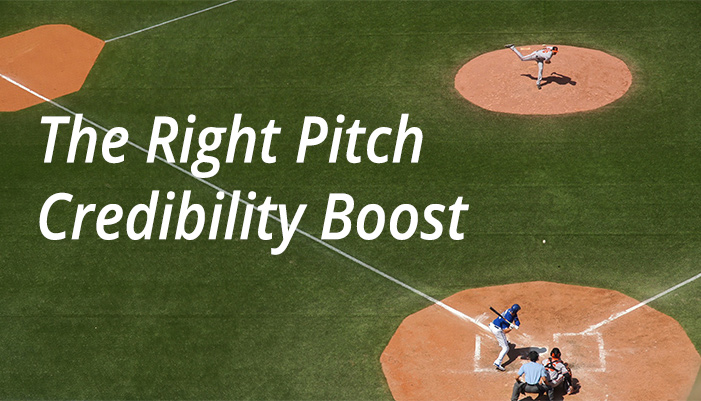 The 1980s ushered in the age of the Valley Girl and its unusual speech pattern, embodied by a relentless upward inflection at the end of every sentence. The phenomenon came to be known as uptalk or upspeak, and seemed to be confined to the ranks of teenage girls from southern California who turned every sentence into a question.

Fast-forward 30 years, and uptalk has experienced gender and geography creep. While the majority of those who use uptalk tend to be younger and female, the age range has expanded, and men are not immune, according to researchers at the University of California, San Diego.

Through the course of my work, I have coached both men and women who were prone to uptalk. Some of them have been from the C-suite.

While it has become less stigmatized due to its widespread adoption, uptalk can still undercut your credibility. If you end every sentence as though you are asking for approval from your audience, you risk sounding unsure and lacking authority.

The Most Common Uptalk Trouble Spot

Most of us do not speak in uptalk on a regular basis, but many of us do have a tendency to slip into it in certain situations. Allow me to address one of the more common trouble spots.

Let’s do a quick experiment. Pull out your smartphone and find an app that allows you to record your voice. If you have an iPhone, search for an app called Voice Memo, which comes standard with your phone. Record yourself saying this, “Hello, I’m (state your name) from (where you work or where you live).”

When we introduce ourselves, we may consider it a throwaway line—an obligatory gesture but not one that holds much value. Instead of stating our names clearly and confidently, we have a tendency to vocally lift our pitch as if to indicate there’s something more exciting just ahead.

But who you are is an incredibly important piece of information that you want your audience to remember. You will sound infinitely more authoritative if you give your name the proper emphasis it deserves. You may have heard your own name a gazillion times, but it may be totally new to your viewers.

Try recording yourself saying the same line again, but this time, focus on taking your time and dropping your pitch at the end of your name. Consider it an instant credibility boost.