Tackling the Teleprompter: Adjustments on the Fly

By Speaker DynamicsMay 6, 2019Blog
No Comments 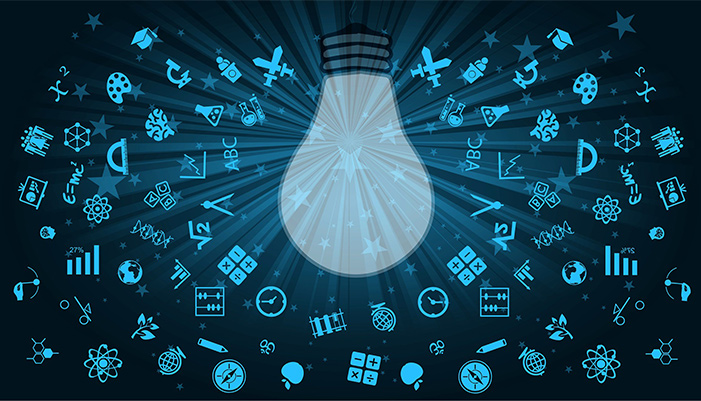 For those of you unfamiliar with what a teleprompter is, it’s a device that allows a script to be projected in front of the camera. This way, a presenter appears to be looking into the lens while he or she reads the scrolling words.

As someone who has used a teleprompter or two in her career, I can safely state that new software applications for teleprompters come on the market on a regular basis, and the lack of universality can create problems when it comes to converting documents for your presentation into prompter text. As a result, your script as it appears in your document may look very different from how it appears once loaded into the prompter. The software may not like your version of Word and inserts its own characters—or even worse, it makes them disappear.

What can you do?

Editing on the Fly

The fact that your copy is loaded into the prompter does not mean it cannot be edited. Most prompter operators are able and willing to edit on the fly. For example, in rehearsals if you keep tripping on a certain word and want to change it, the prompter operator has the flexibility at any time to edit it to your specifications. Sometimes, you don’t even have to ask.

For example, once during a live broadcast, I was interviewing a panelist whose first name was Bernd. For some reason, I had not written down the phonetics in my script and mispronounced it. I called him “BURNT” but I should have called him “BEARNT.” After I botched it, my eagle-eyed (and -eared) prompter operator went through the script and changed every mention of his name to the phonetic spelling of “BEARNT.” I pronounced it correctly for the rest of the show. (Thank you, Gary!)

One of the most difficult on-camera maneuvers to perform is combining scripted text with ad-libbing—especially unplanned ad-libbing. It is challenging because it can be very difficult to go off prompter, say something coherently, and then smoothly transition back to the text on the screen.

It is also tough for the teleprompter operator whose primary purpose is to follow along with you. But if you wander off script, the prompter operator can’t go with you. Sometimes, that can cause the operator to panic. He or she might scroll abruptly up and down to try to find the right place in the script. (Imagine ad-libbing while watching words flying erratically in front of your face.)

If you do think you will go off script, at least warn the prompter operator that you plan to do so. That will eliminate the unnecessary and heart-pounding search for the proper prompter spot. You may even want to add a note in the copy saying “[AD-LIB]” where you think you might start to riff. The prompter operator will know to keep the text on the screen until you return to it.

Did you know there is a visual guide on the prompter screen, which tells you what line you should be reading at any given time? It can take different forms, but the most common one is in the shape of a small triangle on the left side of the screen, known as the “read-line guide.” (“Read” rhymes with “heed.”) The prompter operator attempts to match whatever line that triangle is pointing to, to the words that are coming out of your mouth.

Typically, the read-line guide is located about a third of the way down from the top of the screen. It is high enough to allow the speaker to detect upcoming pauses or emphasis words in his or her peripheral vision, but it’s also low enough to provide a bit of cushion. One of the greatest fears people have when using a prompter is that the words will roll away, leaving them speechless. With the read-line guide a third of the way down, the words you just said should still be on the screen . . . just in case.

That being said, if you want to change the location of the read-line, the prompter operator can change it. If you want to have it halfway down instead of a third, that triangle can be moved to fit your needs. However, I would not recommend having the read-line guide at the bottom of the screen unless you are an adrenaline junkie and love the element of surprise.

The teleprompter is your friend, but it can also be your enemy. Don’t go in front of the camera without first rehearsing with the prompter and without making changes to the way the text is displayed or how it reads (if you so desire). You, your prompter operator, and your audience will be thankful.