By Speaker DynamicsMay 3, 2017Blog
No Comments 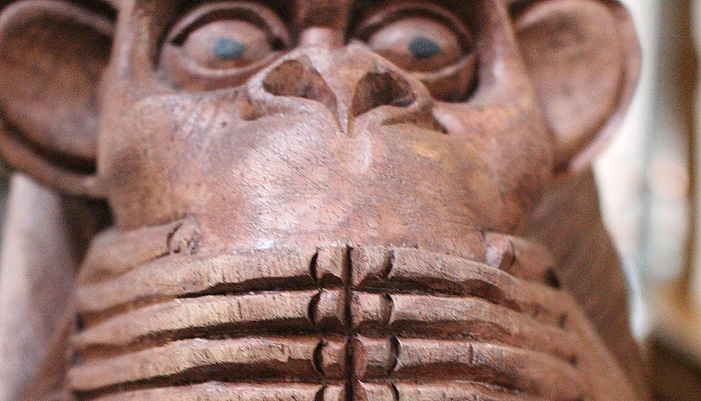 Don’t get caught in the trap of thinking that just because you’re a solid speaker you can present well on camera. It’s something I learned the hard way early on in my career, which put me firmly on the path of mastering my on-camera skills. With a little guidance, determination, and lots of practice, you can do the same.

Fish Out of Water

Everyone wants to leverage video across all the many channels it now occupies, but very little thought is given to how to use the tool most effectively. Too often, business executives are put in front of a camera and expected to perform well without any training.

They’re obviously intelligent folks who are in their positions of authority based on their achievements. But speaking in front of a camera requires a skill set that is never taught in business school, and very few of us possess the innate ability to do it well.

Nowhere was the need for on-camera training for executives more apparent than when I served as a regular webcast moderator for a corporate client. My role was to facilitate the discussion among global thought leaders on the panel. My part was largely scripted, which helped me to come across as more knowledgeable than I truly was. What amazed me, though, was the panic many of the brilliant panelists felt just because they were going to be speaking on camera.

I thought: “I should be the one who is nervous. You (panel members) know what the heck you’re talking about. I don’t.” But I had spent more than two decades both in front of and behind a camera. Without that kind of familiarity, for the panel members the cameras represented a seismic shift in environment.

I thought one of my first gigs as a webcast host was going to be my last. The topic of the show that day was incredibly technical, so my client had brought in an expert with strong credentials and deep domain knowledge. What she lacked, though, was experience communicating through a camera.

I noticed that she looked a little “moist” as we were getting mic’d up, but I had no idea how nervous she really was. In short order, though, it was revealed. I read the introduction of our guest and tossed it over to her for her 30-minute presentation. However, instead of taking the baton and running with it, she simply said, “I can’t do this,” and attempted to take the mic off her lapel.

Thankfully, this was only the rehearsal. I somehow managed to find the right words to calm her down and convince her to try again. Her performance during the actual show wasn’t stellar, but it was much better than no performance at all. (A big shout-out to our makeup artist on that day, who managed to keep the flop sweat mopped up during quick breaks.)

There’s an assumption that if you can speak to a live audience, you can speak, convincingly and effectively, to a camera lens. And too often, that assumption is proven false, and at the worst possible time.

Unless you have experience performing on camera or are one of those rare people who just takes to it like Tiger Woods to golf, you will want and need some strategies, some guidance to perform at your best.

One place to start is with my book, On-Camera Coach: Tools and Techniques for Business Professionals in a Video-Driven World, now available from Wiley Publishing. On-Camera Coach aims to take the mystery out of communicating through the camera and provides specific tips and techniques that can make your message sing—and you, the messenger, feel confident in a job well done.