On Camera, It’s the Little Things That Can Make or Break Your Performance

By Speaker DynamicsJune 29, 2020Blog
No Comments 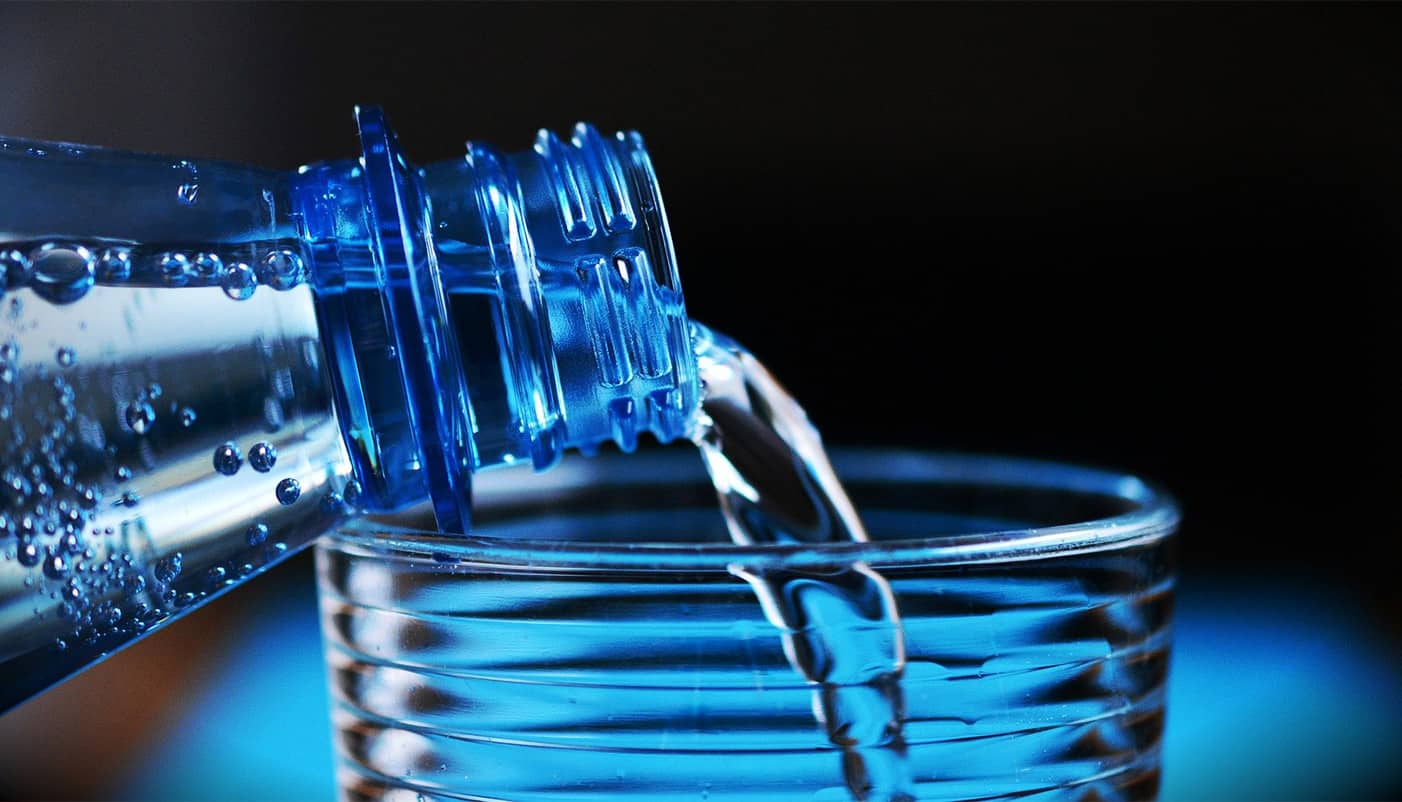 Readers of my book, On-Camera Coach, my blog, or the numerous social media posts I’ve made over the years on the topic of performing well in front of the camera know that a lot goes into preparing for a successful stint in front of the lens. From the clothes you wear and whether you stand or sit, to how much or how little make-up you wear and the style of your hair, there are numerous seemingly minor elements that can add up to success or failure (or something in-between).

While much attention rightfully focuses on the words you speak and how you deliver them, it’s often the little things that make or break your performance.

Let’s take a quick look at an often overlooked yet still critical prep step, followed by a well-known example of how failing to prepare adequately once played out on the national stage not too long ago.

The Importance of Good Hydration

Anxiety around presenting on camera can cause dry mouth, that cottony sensation that makes you feel as though you’ve been sucking on gauze. Webcasts or other extended on-camera sessions can exacerbate the problem due to their length. Even if you’re not prone to dry mouth, talking for up to an hour can leave anyone parched.

If the set allows, keep a glass of water with no ice within arm’s reach. Feel free to take sips throughout the performance, but preferably do so when you are not on camera. A skillful moderator will not ask you a question if he or she sees you taking a quick drink. If you are the moderator, grab a quick sip after you’ve asked a panelist a question.

In 2013, Senator Marco Rubio (R-FL) delivered the GOP rebuttal immediately following the State of the Union address. The nationally televised speech was a huge opportunity for this rising star in the Republican Party, but instead of being a shining moment, it became fodder for late-night parody.

Viewers could see Senator Rubio was struggling about halfway through his speech, his delivery sounding mushy as if his tongue had unexpectedly thickened. He licked his lips repeatedly, eventually touching them before finally reaching over to retrieve a very small plastic water bottle off camera. He took the tiniest of drinks and soldiered on, but he continued to periodically lick his lips.

It was a very human moment, made awkward by his approach. Instead of just excusing himself and taking a drink that might actually have made a difference, Senator Rubio appeared almost as if he was being held captive by the camera. He lunged to the side rather than turning toward the stool where the water sat, not daring to break eye contact with the camera for more than a second. (Better yet, he might have taken a few sips before the camera went on.)

There’s no shame in experiencing dry mouth. Most of us will at one point or another, but Senator Rubio’s experience provides a cautionary tale, according to Ian Crouch of The New Yorker, who offered this commentary the day after the speech: “At the very least, Rubio has given the political world a teaching moment: position a tall, clear glass of water on an easily accessible flat surface near the politician. Remind said politician to drink from it, if absolutely necessary, in a calm and resolute manner.”

That’s good advice for us all. Many any otherwise compelling performance has been derailed by failure to pay attention to the little things.