Nervous Energy Can Up Your Game on Camera

By Speaker DynamicsAugust 2, 2017Blog
No Comments 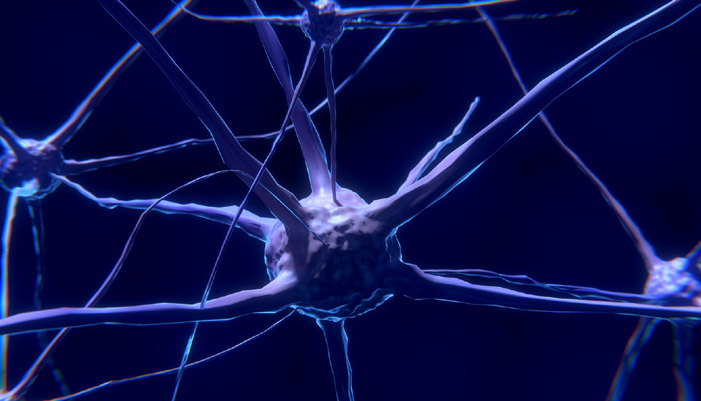 Good storytellers know the value of injecting as much energy into their performances as possible. They’re trying to entertain and know they need to emote in order to hold the attention of the audience.

When speaking to a camera, it can be difficult to remember the importance of maintaining your energy level, because you can’t play off an audience that isn’t there. Consequently, the camera has a tendency to flatten your affect. Your vocal range shrinks. Your expressions become less animated. You can easily take on that “deer in the headlights” look. The fact that most people overestimate their energy level on camera only compounds the problem.

Your secret weapon against this might surprise you: your nerves.

Nerves Can Help Bring Out Your “A Game”

Most people get nervous when they perform on camera, but as long as we are not talking about paralyzing fear, that nervousness can actually up your game. Some butterflies in your stomach can help you stay focused and be transformed into a higher energy level on camera that combats the flattening effect of two-dimensional video.

My best newscasts were the ones where I was just a little bit on edge and unsure of what was going to happen next. They usually involved a dynamic situation due to breaking news. I knew I had to be at my best because the script was being written on the spot.

Conversely, my worst newscasts were the ones when I was the most relaxed because it was a boilerplate version of the nightly news. Nothing was breaking, and all of the stories had been filed with plenty of time to spare. On one of those occasions, I remember sitting beside my co-anchor in the middle of a show and hearing him read a 30-second story while I yawned just a few feet away. I wasn’t on camera at the time, but I would be very shortly—in front of thousands of people.

Luckily, I had been a news anchor for long enough to perform at a relatively high level of skill with ease, so that newscast turned out fine. However, that performance was not one I would have saved for my resume tape because I was just going through the motions.

While the average viewer might not have noticed, I certainly did, especially when I compared it to those newscasts where I was fully present. So use your nervous energy to bring out your “A game.” If you’re not nervous at all, it could be a sign of a bigger problem: a lack of passion. And believe me—if you don’t seem to care about what you are saying, your audience won’t either.