Leverage the Power of Video in Your Workplace 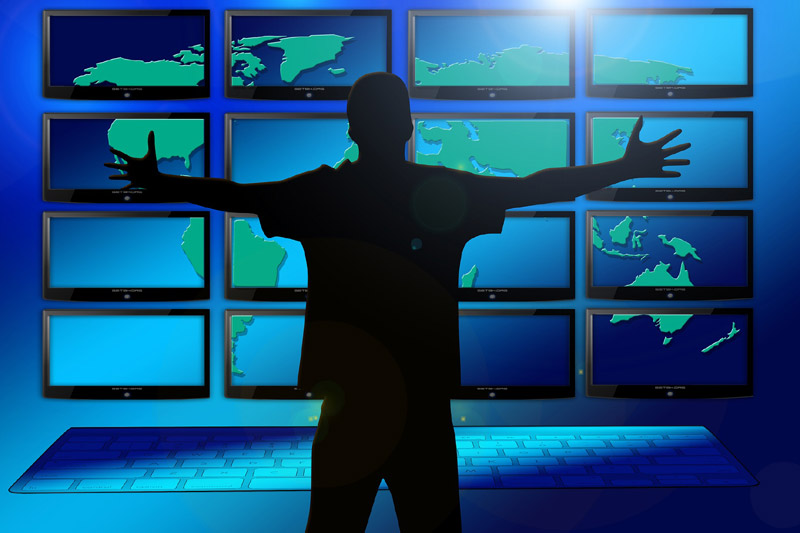 Video is a vital communication link for a workforce that is often not corralled within the bricks and mortar of the corporate monolith. It’s immediate and impactful, and it can save companies a ton of money.

Here are a few ways how:

Let’s take a more in-depth look at Videoconferencing. It’s been around for decades, but for the majority of those years, the technology was siloed in specific rooms, which were hard to book, and usually reserved for the C-suite and senior-level executives. While the teleconference still holds a firm majority, videoconferencing is growing in popularity at a rapid rate.

According to a Wainhouse Research survey in 2015, respondents indicated an average of 42 percent of their Web conferences involved video, and those who are already active users of videoconferencing are deepening their commitment to it. Of the roughly 170 respondents, 97 percent said they use videoconferencing more now than they did two years ago.

For employees who are far-flung, virtual video meetings provide an acceptable and often preferred alternative to traveling to a meeting on site. It saves on costs and downtime due to travel, increasing productivity.

Introducing a visual element also has the effect of turning a virtual meeting into one where etiquette mimics that of an in-room meeting. There’s an infamous YouTube video that went viral, showing what really happens during conference calls (search “Conference Call in Real Life” on YouTube and see for yourself). Turning webcams on has the added benefit of minimizing multitasking, and they make checking e-mail, playing solitaire, or grabbing a latte at your favorite coffeehouse much more difficult. As a result, everyone is forced to focus but rewarded by a meeting that is often shorter.

Video meetings can be more meaningful, too. It’s easier to build rapport with colleagues and “read the room” when you can see your audience. Body language speaks volumes but is silent on a teleconference call. Videoconferencing allows participants to pick up on nonverbal cues that would have been missed.

In addition, research shows that the majority of us are visual learners, so teleconferencing as a communication tool puts everyone at a disadvantage by forcing us to be primarily auditory learners.

How can you leverage the power of video in your workplace?

If you found this information valuable, check out my book, On-Camera Coach: Tools and Techniques for Business Professionals in a Video-Driven World, from Wiley Publishing. On-Camera Coach aims to take the mystery out of communicating through the camera and provides specific tips and techniques that can make your message sing—and you, the messenger, feel confident in a job well done.