Let Your Brilliance Shine – Not Your Face

By Speaker DynamicsFebruary 27, 2019Blog
No Comments 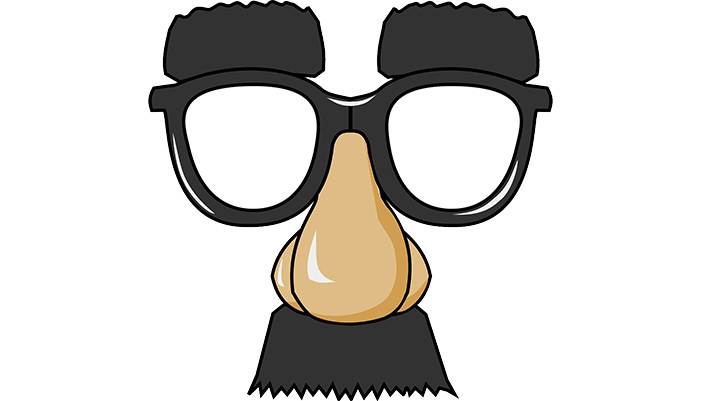 When I worked in television news, I had the pleasure of frequently interviewing an entertaining and eloquent mayor named Buddy Cianci. Mayor Cianci went about running the city of Providence, Rhode Island wearing a face full of foundation every day. I swear I never saw him without makeup until his mug shot (but that’s another story).

Buddy made a lot of news, so he was frequently featured on camera. Consequently, he was always camera ready. Buddy understood that his audience would not be able to focus on his words if they couldn’t get past his appearance.

The idea of wearing makeup makes most men squirm. They fear the application as well as the result. But when you’re on camera, you want your brilliance to shine, not your face. Now, I’m not suggesting you carry around a compact of pancake makeup, a la Buddy Cianci. However, if you tend to have an oily complexion, you may want to address it before stepping in front of the lens. It could be as simple as using a tissue to keep a sweaty brow in check or maybe even applying a little powder on the typical trouble spots called the T-zone: the forehead, nose, and chin.

Another option, which might be more palatable for those who are truly makeup averse, is a clear matte gel found at most makeup counters. It is designed to control shine like a powder but does not add any color.

I use a clear matte gel made by MAC Cosmetics on many of my male students to magically make any shine disappear, even on bald heads! You can apply the gel with a makeup sponge, and no one even knows you are wearing it.

Shine is your enemy on camera, and it’s easy to defeat if you are willing to put in a little effort in advance. If you want your message to be heard, you need to blot out any distractions – literally.