Lessons Learned from a Disgruntled Viewer

By Speaker DynamicsAugust 1, 2018Blog
No Comments 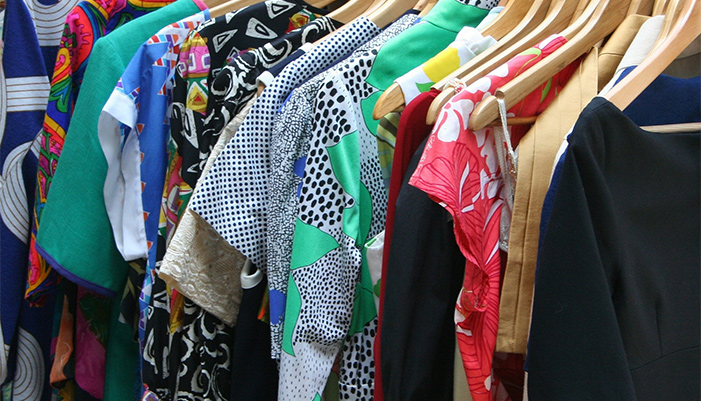 When I anchored the noon newscast, there were weekly segments during which I interviewed a special guest on a topic aligned with a theme.

The segments were not hosted from the anchor desk, but rather from what we called the interview set, which was equipped with the required furniture like a portable kitchen or a puppy playpen.

I am a relatively statuesque gal, nearly six feet tall with seemingly five feet of my height attributed to my legs. Periodically, I would wear skirts to work. While it was not normally an issue, on “Doctor on Call” days, it caused controversy—at least in the eyes of one of my more vocal critics.

When standing, my skirts would always hit somewhere just north of the knee—certainly nothing risqué. However, when I would sit down, my skirt would travel a little higher and expose a bit more of my leg—an already genetically elongated expanse, exaggerated by the camera angle.

Had this image not been broadcast, I would not have thought anything of it. But it was, and one particularly persistent caller regularly brought a perceived problem to my attention.

Me: “Thank you for Turning to Ten. This is Karin Reed. How may I help you?”

Female Caller with a Gravelly Voice: “Stop wearing those short skirts. You look like a slut.”

Me: “Thank you for your feedback and for Turning to Ten.”

My initial thought was, “What level of crazy do you have to hit to actually go out of your way to hurl insults at a person on TV based on the length of her skirt?” My second thought was maybe she was doing me a favor.

What she made me realize was that although your on-camera appearance isn’t everything, it is something that you need to pay attention to—even if it’s just to make sure the audience isn’t distracted by how you look.

People notice what you are wearing, but you don’t want that to be the focus—you want your message to be. Now is not the time to be showing how “on trend” you are or to be showing off your collection of vintage Hawaiian shirts.

On camera, boring is better—at least when it comes to attire.

So even if you are the least vain person around, consider it not an act of vanity but awareness that you actually put some thought into your on-camera attire and appearance.