By Speaker DynamicsSeptember 13, 2017Blog
No Comments 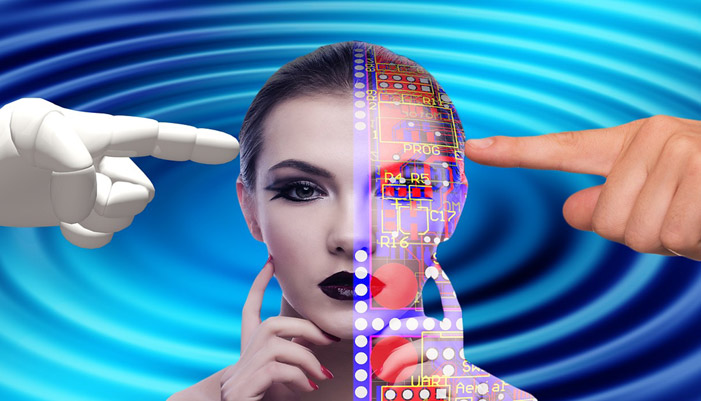 As much as you focus on your on-camera performance (and rightly so), you are actually not nearly as important as your audience.

Consider yourself an educator rather than a performer. You have a job to do: to teach your audience about something that directly affects them, to tell them something they need to hear, or to raise their awareness of an issue or idea that they may not care about yet but should.

You play a critical role in that information transfer, and if you focus on doing that well, your level of performance should elevate organically.

Maintaining your focus on the job at hand (which is to communicate that message to your audience effectively) can be a solid technique to combat performance anxiety, according to Jeffery West, an adjunct drama professor at UNC-Greensboro.

“When I teach my kids acting, I try to lead them towards focusing on something besides themselves. It’s about wanting to affect something, wanting to change something, wanting to send a message. If you are specifically focused on what you’re doing, then you don’t have self-consciousness,” according to West. “As soon as you start thinking about what your hands are doing, you’re screwed.”

When we’re on camera and we focus more on how we’re saying something rather than what we’re saying, our performance tends to appear flat—even if we’ve articulated everything correctly—as though presented by a robot. If this sounds like you, then you’re suffering from what is known as “Robo-Presenter” syndrome.

When we’re not truly connecting to the meaning behind our words, we tend to sound robotic rather than natural. Creating a clean take on camera (without “ums” or mangled, mispronounced words) is a “nice to have” but it’s certainly not the goal. The goal is to connect with your audience through authentic delivery.

When you’re on-camera, try not to be so precise in your word choice. Trust yourself to communicate concepts rather than specific sentences.

We all somehow manage to make sense in casual conversation without overthinking how we are going to get from the beginning of a sentence to the end. The same should go for the way we approach our on-camera conversations. In other words, remember to focus on what you’re saying, not how you’re saying it.