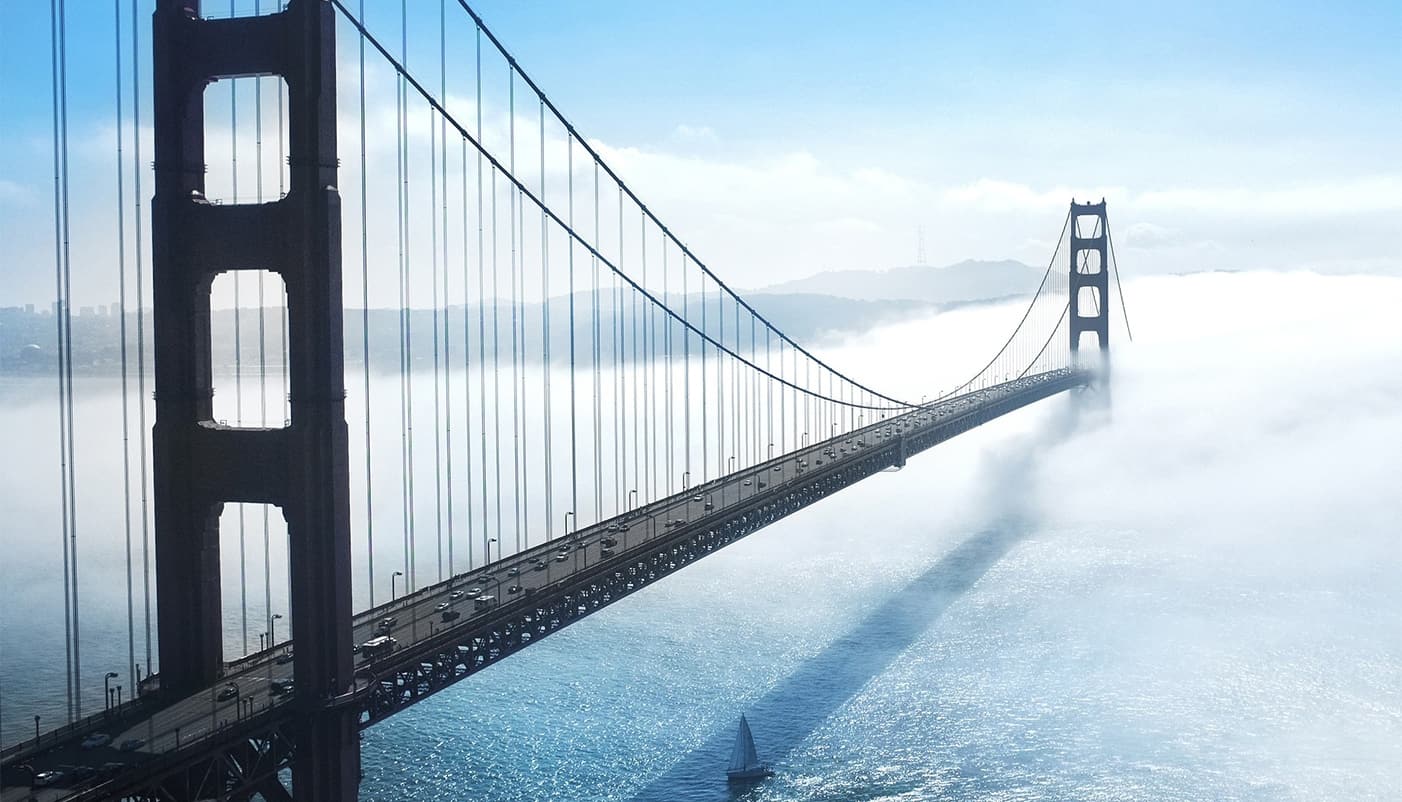 So you’ve finally landed that big interview. You’re the expert and the media wants to hear what you have to say about a particular topic. Now, just minutes into an interview that feels like it’s been going swimmingly, the reporter asks you a question you really weren’t expecting and you really don’t want to answer.

You know that “no comment” is a no go, and dancing around the question may seem like a good strategy, but it’s more likely to prolong the interview and annoy the reporter. So that’s no good.

The technique known as “bridging” is a staple of media training. In a nutshell, bridging is the ability to move on from what you perceive to be a negative or unconstructive question to a more positive, useful topic. Done well, bridging allows you to briefly address an unwanted question and then transition smoothly to another topic that you do want to discuss.

Many people are coached on how to bridge, but few can do it well.

As for those who can’t do it well, you can easily spot their examples of bridging done badly: they offer a perfunctory response to a question and then abruptly change the subject. Their transition lacks finesse and is awkward, sometimes bringing even greater attention to the negative question they’re trying to avoid.

As for those who can do it well, here’s a great example.

In December 2013, Anne Hathaway appeared on the Today show to promote her new movie, Les Misérables. Unfortunately, the headlines in the days leading up to the interview were not about the film but about a wardrobe malfunction when she stepped out of her limo at the movie’s premiere. A member of the paparazzi snapped a picture at just the wrong time that revealed more than she ever intended, and the photo went viral.

Hathaway knew that Matt Lauer, then the Today show anchor, would ask her about it, and he did right at the beginning of the interview.

“Let’s just get it out of the way,” he began. “You had a little wardrobe malfunction the other night. What is the lesson learned from something like that … other than that you keep smiling, which you always do?”

Hathaway was fully prepared and pulled off the most impressive example of bridging I’ve ever seen. She talked about how sad she was that the person who took the embarrassing picture didn’t delete it and instead opted to sell it. Then, she continued: “I’m sorry that we live in a culture that commodifies sexuality upon unwilling participants. Which brings us back to Les Mis, because that’s who my character is. She is someone who is forced to sell sex to benefit her child because she has nothing.”

I challenge you to find a more artful transition than that!

Hathaway didn’t duck the question. She met it head-on, but she managed to address it and quickly move on to what really mattered to her: the film.

Learning to bridge—and learning to do it well—can be your key to turning a low point in your interview into something memorable and positive.