Are you a Power Pauser?

By Speaker DynamicsFebruary 21, 2018Uncategorized
No Comments 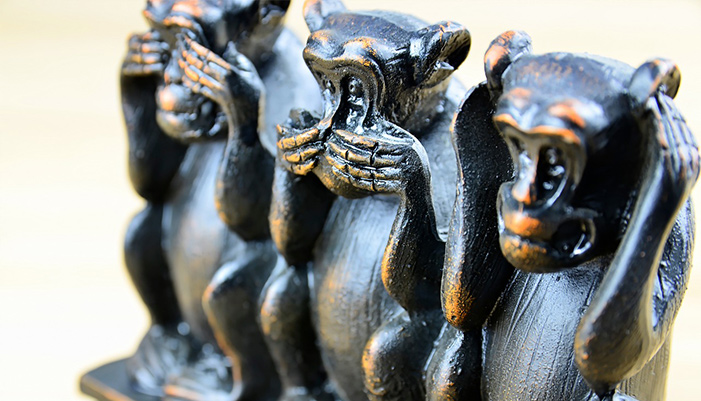 Collins is a popular speaker who can captivate any audience, whether it’s in a boardroom or a stadium. One of his secret weapons, in my opinion, is his use of silence. Collins understands the impact a carefully placed pause can have.

During one of his speeches to an audience at the University of Pittsburgh, he said, “The key to the great leaders that we studied was their (slight pause) humility.” And it was here that he pulled off something that I wouldn’t try at home—he paused for a full 8.5 seconds. Was it noticeable? Yes. Was it effective? Heck, yeah.

Letting it Sink In

Collins knew that the word humility was unexpected, and in order for that surprising statement to have full impact, he needed to give his audience time to contemplate it. He gave them almost 9 seconds to do so—practically forcing them to think deeply about what he had just said.

What was most surprising about that very pregnant pause was the absolute silence that hung there during it. There were no murmurs, no rustling, no squeaking chairs. Jim Collins had his audience right where he wanted them: on the edge of their seats.

That power pause did two things: it allowed one of his key takeaways to resonate, and it built anticipation for what he was going to say next. He said the key was humility? What does he mean by humility? His audience wanted an answer, and that pause only heightened their collective desire to know.

Do we all have the ability to insert 8-second pauses in our presentations?

It depends on your performance style. If you are naturally dramatic in your delivery and pause quite a bit in normal conversation, perhaps you can, but the vast majority of us are probably better served by periodic pauses of no more than 3 to 4 seconds. Believe me, a 4-second pause will feel like an eternity to most of us and will provide the same benefits.

Another lesson to be learned from Jim Collins: you can pause vocally but you can’t pause your intensity.

When Collins creates that silent space for contemplation and anticipation, he does not use that time to relax. If anything, he intensifies his energy level and connection with his audience through meaningful eye contact, almost challenging audience members to try to look away.

Imagine if he simply started ruffling through his notes or checked his watch during that pause—basically forgetting about his audience completely. His audience would have taken their cue from him and also disconnected.

In order to make pauses powerful, you need to maintain your emotional investment in your content. If you appear to be thinking deeply during a pause, your audience will too, and they will anxiously await what you will say next.