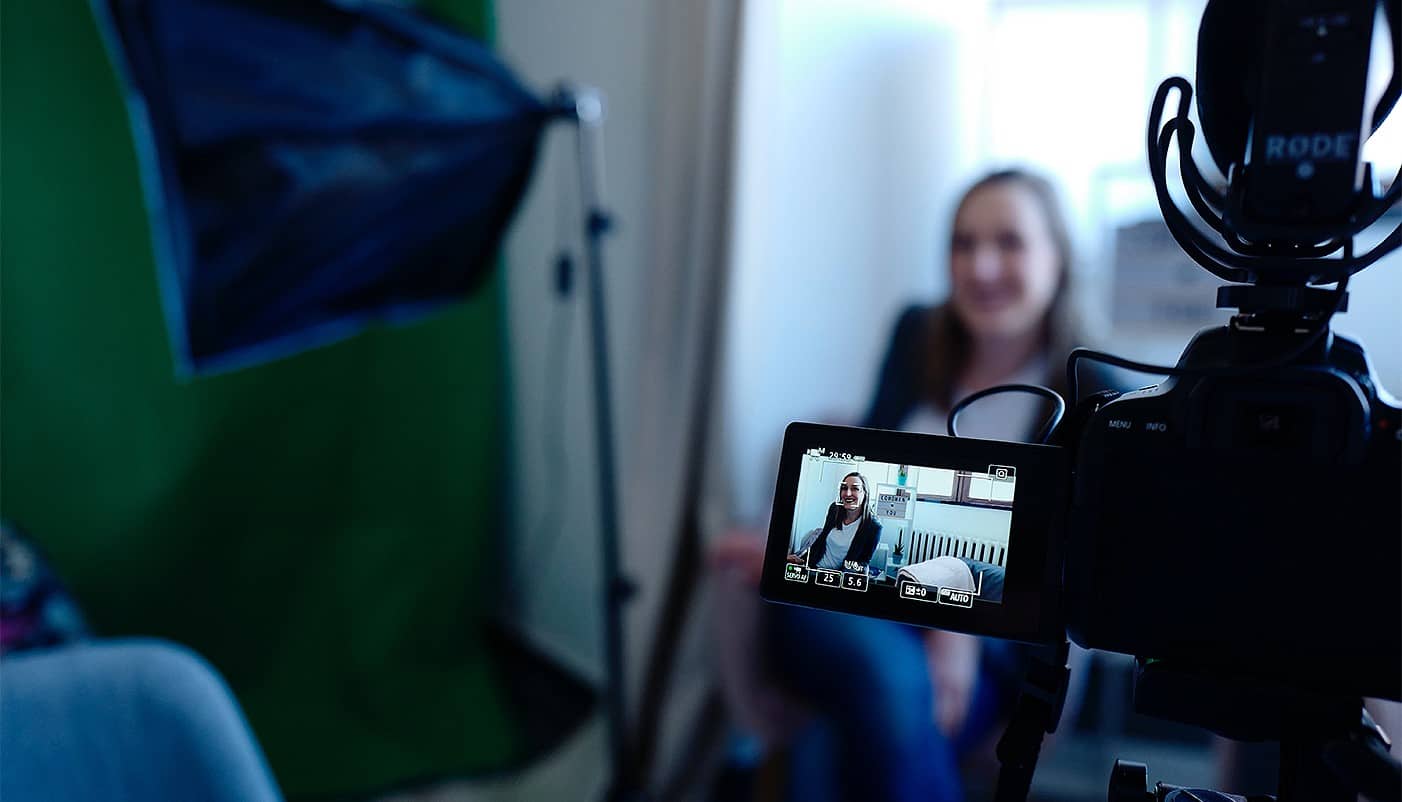 Mastering an on-camera interview is no easy feat, but you can become more confident and competent if you know some ground rules that often are unspoken. Social distancing aside, here are some of the “dos and don’ts” of how to act when the cameras are on and a reporter/interviewer is in the room.

No Such Thing as Off the Record

You’ve probably heard the term “off the record.” But when it comes to on-camera interviews, there really is no such thing as off the record.  If there’s a camera in the room, consider it to always be on.

Don’t wait to be told, “We’re rolling.” Not all reporters will inform you that they are starting the interview. This may sound underhanded, and perhaps sometimes it is, but there are times when it’s done for a less nefarious reason: people tend to clam up as soon they are told the official interview is underway.

For example, sometimes I would not tell my interview subjects we were starting to record simply because I saw too often what would happen when I did. The mere mention that the camera was “on” suddenly turned an individual who was normally verbose into someone who was nearly mute. It was as though I was telling him or her, “Okay, it’s time to get really nervous now.”

By not signaling the official start, I was able to capture the interviewee at his or her natural best. Of course, I used this technique only if the story was a feature, not a hard news story. Not giving a heads-up to the chief of police, for example, would not go over well, but the owner of a Christmas tree farm who was supplying the White House fir didn’t seem to mind a bit.

Different reporters have different standards, and you will not know in advance. Err on the side of caution and consider yourself to be “on” as soon as the reporter walks into the room.

Make Their Job (and Yours) Easier

We’ve explored in previous blogs about how essential it is to answer concisely, whether it is a live interview or being taped. If it’s the latter, there’s a way to increase the odds that your carefully crafted sound bite will be used: pause both before and after saying it.

A video editor needs some padding when splicing and dicing the interview into usable segments. While today’s tools make the editing process much more precise, if a sound bite has a second of silence on both ends, it is almost too tantalizing to pass up.

As a reporter, I would listen for sound bites during the course of an interview. Once I heard one, I knew I could move on to another topic. You can make it easier on both you and your interviewer by speaking in sound bites and highlighting those segments with pauses.

Most reporters are not your adversaries. They are there to do a job: tell a good (and factually correct) story, satisfy their editors, and go home. The easier you make that job, the sooner he or she will be out the door.

Some reporters might try to provoke a reaction from you, sometimes with hostility. While you may feel justified to meet their hostility with your own, don’t do it. Remember, the cameras are rolling. Almost certainly, the reporter would be delighted to include your hissy fit in the story while somehow forgetting to include his or her own obnoxious behavior that lead up to it. So word to the wise, keep your cool. Fail to do so and only you will look bad; the reporter will go unscathed.

Answer Every Question as Best You Can

Never, ever say the words “No comment” to a reporter. Those two words are easily translated to “it’s true, and I don’t want to talk about it.”

You may not want to discuss something. You may even be legally bound to not comment, but if that’s the case, you can say something along these lines: “We are not in a position where we can discuss that right now, but when we can, we will be happy to let you know.”

I have had the distinct pleasure of covering many, many politicians who are masters of the non-answer. Sure, they say a lot of words that may be tangentially related to the question, but they don’t necessarily answer the question being asked. As a reporter, it drove me batty because I knew I would not be able to pull any sound bite out of the verbal equivalent of a bob and weave.

Dancing around a question may seem like a good strategy, but it will certainly prolong the interview and annoy the reporter. As an alternative, consider how you might briefly address the question and then transition to another topic that you do want to discuss.

Hit It Out of the Park

Knowing how to act when the cameras go on and what you can do to increase the likelihood of a successful interview and/or on-camera performance is a skill that most politicians master early on. They know what to say, how to say it, and when to say it . . . well most do, anyway.

While  no one is expecting you to perform with the polish of a seasoned politico—and quite frankly most probably don’t want you to—paying attention to these finer points of being on-camera can often make the difference between a so-so performance and hitting it out of the park.