Despite Distractions, the Show Must Go On 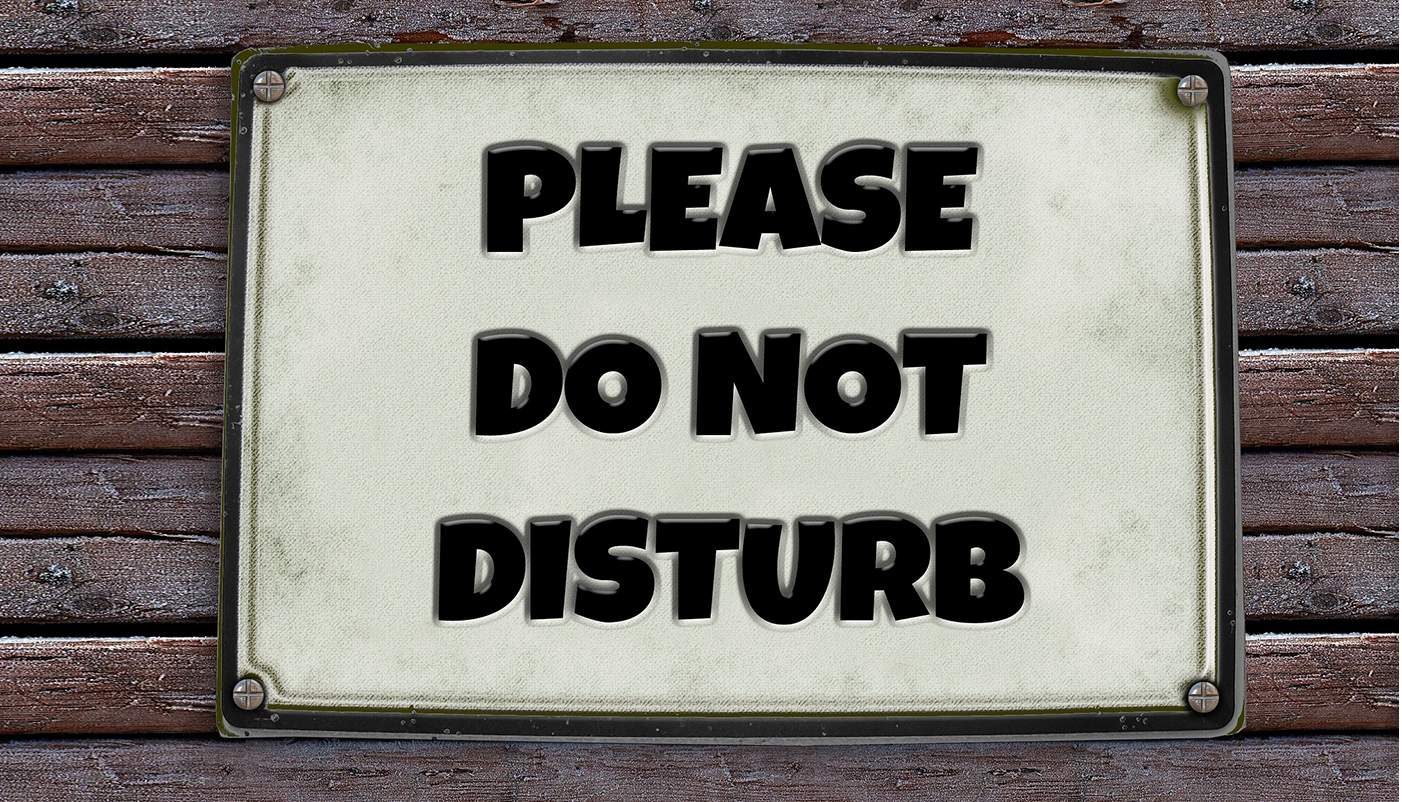 The political season is upon us, which means local, state, and national candidates are out in front of the cameras every day. Undoubtedly, we viewers will be getting nightly assessments from the various news pundits of what “he said/she said” plus critiques of on-camera miscues.

Being put under such a microscope is not for the faint of heart, and being able to perform well when the stakes are so high is an accomplishment worthy of respect, no matter what side of the political aisle a candidate might occupy.

The potential for off-camera distractions occurring when a candidate is on camera is staggering and often the culprit behind the gaffes we’ve become accustomed to seeing, hearing, and even chuckling about.

Distractions are also something we non-politicians have to contend with when we go in front of the camera, regardless of the size of our audience. For those with less experience on-camera, how you react to those distractions (or don’t react) can often make or break your performance.  Let’s take a look at some possible challenges if you find yourself in front of a camera.

Once cued by the director or photographer, you are officially “on.” If you are in a studio, you may receive further affirmation of that fact by a red light ablaze on top of the camera called a tally light. (Tally lights indicate what cameras are live at any given time and are especially helpful when multiple cameras are being used.)

In order to avoid being overwhelmed by the moment, try to stay focused on the meaning behind what you are saying. Remember, you are on camera to deliver a valuable message. You want to make sure viewers hear it and comprehend it as you intend. Focus on your words and how you’re delivering them. (I know, easier said than done!)

If you are reading off a teleprompter, pay attention to any visual cues you included. If you accidentally skip over a pause or emphasize a word you had not intended to stress, do not let it throw you off. Keep the volume of your inner critic at a low-level hum and press on with the same amount of energy and intensity as you did from the beginning.

If your performance is not live, resist the urge to stop just because you think you may have said something incorrectly. Remember, you have several sets of eyes watching your performance. If you mess something up, they will stop you. I have seen plenty of clean takes be disrupted abruptly by presenters who thought they had made a mistake—only to find out that they hadn’t. Keep going until the director tells you otherwise.

While distractions may be out of your control, how you react to them is not. It’s almost a given that periodically, something will go awry in the studio that has absolutely nothing to do with you:

Such random distractions may cause a member of the crew to take action while you are in the middle of your performance. Just like rubberneckers everywhere, you may have a strong desire to check out what’s going on. Don’t!

Your viewers most likely have no idea that a light bulb is being replaced to your left or that your camera operator is about to gag. Your job is to focus only on the conversation you are having with the viewers. If the action is not in the frame, then it is of no consequence to you and certainly not to your audience.

Sometimes, even professionals don’t realize the implications of their actions on the set. Such was the case for one of my more demanding on-camera spokesperson jobs.

I was hired to perform a series of videos, each about five minutes in length. The content was fairly dense with industry-specific vocabulary. What made it even more challenging was the fact that I needed to do what is called a “clean take” for each piece. In that case, perfection wasn’t a “nice to have” it was a “need to have.”

The shoot went well, and I was thrilled to be finishing up the project with the final video in the series. I was about three minutes into my performance when the camera operator who was doubling as the director got up from the swivel chair in which he had been sitting. The chair was located about two feet away from the camera. At that point, and for reasons unknown, he started to slowly spin the chair in circles. Yes, it had been a long day for all of us, but was it really the right time to test how smoothly and rapidly the chair could revolve?

My inner critic is relatively well controlled, but she started to seethe. I did somehow manage to make it to the end of the take without a bump, but as soon as I was done, I allowed my inner critic to have a very outer voice.

“What were you thinking?!!” I asked not so politely.

The director apparently had been completely unaware of how distracting his basically absentminded actions were. He didn’t even realize he was doing it. He was mortified and very apologetic. We ended up laughing about it. As for any subsequent jobs we’ve done together, there has been nary a swivel chair in sight.

Distractions can be . . . distracting. But like most things that happen when you’re in front of the camera, only you know about them. Don’t give distractions undue attention and they won’t undo your performance. Your audience will thank you for it.