Beware Of the Inner Critic Hijack On Camera

By Speaker DynamicsJune 7, 2017Blog
No Comments 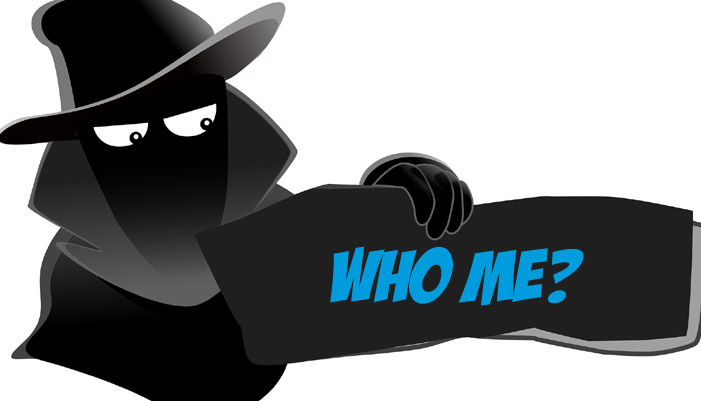 Often, people come to my class with a bad taste in their mouths due to a personal on-camera flop. Who can they blame for this all-too public embarrassment?  Is it the audience’s fault? What about the person who asked them to go on camera? The answer might lie within.

The true archenemy of on camera success is actually someone who is with you all the time and likely one you are very familiar with: your inner critic.

Every person has one. Some inner critics are more vocal than others, but that highly critical voice inside your head can derail your performance in big and small ways.

A friend of mine is a drama professor at a university in North Carolina. He told me how he would talk to his class about “the little a-hole on your shoulder,” that Nagging Nelly who is often responsible for keeping a drama student from fully embodying a role.

Call it what you will, that negative force can have a dramatic impact on any performance, whether it’s on stage or on camera.

What Makes It So

When you are being recorded, you typically have an unrealistic expectation and goal of perfection.  After all, that recording could be around for a long, long time. That can cause you to become hyper focused on any element of your delivery that falls short of that. Say you didn’t clearly articulate a sentence or you tripped up on a word. What happens?

You start having two conversations: the one that’s coming out of your mouth, and the one inside your head between you and your inner critic, who is saying, “Man, that sounded so stupid.”

When I anchored a newscast, I would wear what’s called an IFB, an acronym for interruptible feedback. In layman’s terms, it’s the earpiece that news anchors wear, which allows the producer or director to talk to him or her throughout the show.

A newscast rarely moves in a linear fashion, especially when there is breaking news. It’s the job of the person at the desk to be flexible and adaptable to respond to whatever situation arises without getting flustered.

In that circumstance, I would often have three voices inside my head: the one coming out of my mouth, the one belonging to my producer or director via my earpiece, and the one trying to make sense of the directions the producer or director was giving me. (“Drop page six. Go to the reporter live from City Hall. Pitch to the commercial break.”)

As a professional, it was my job to always appear serene and in control no matter what chaos was breaking out in the control room. However, keeping my primary focus on the words coming out of my mouth (voice number one) while processing the other voices could be tough. There were times when a producer simply would not stop talking in my ear as I was trying to ad lib through a breaking news situation. If I had all of the information available, I would sometimes simply pull my IFB out of my ear, rendering that producer mute.

Translate that to the conversation you have with your inner critic.

Sometimes that inner critic is like the producer who can simply talk too much and distract you from your primary conversation—the one you are having with your viewer.

What do you think happens when your inner critic starts barking at you about some perceived mistake? At worst, you get flustered and really start to mess up. At best, you start to go on autopilot. Instead of concentrating on delivering your message with passion and impact, half of your attention is devoted to what happened minutes ago. And your audience will know it. Even a subtle shift in focus can be seen all over your face.

So how do you keep your inner critic from hijacking your performance? Force yourself to stay in the moment and cut yourself some slack. The sooner you forget your perceived mistake, the sooner your audience will, too. It’s often a much bigger deal to you than it is to them anyway.